Every once in a while, I realize that I`m not living in the reality that I think I`m living in. In fact, It`s like Superman and Bizarro world—everything is opposite from what it should be, or once was. 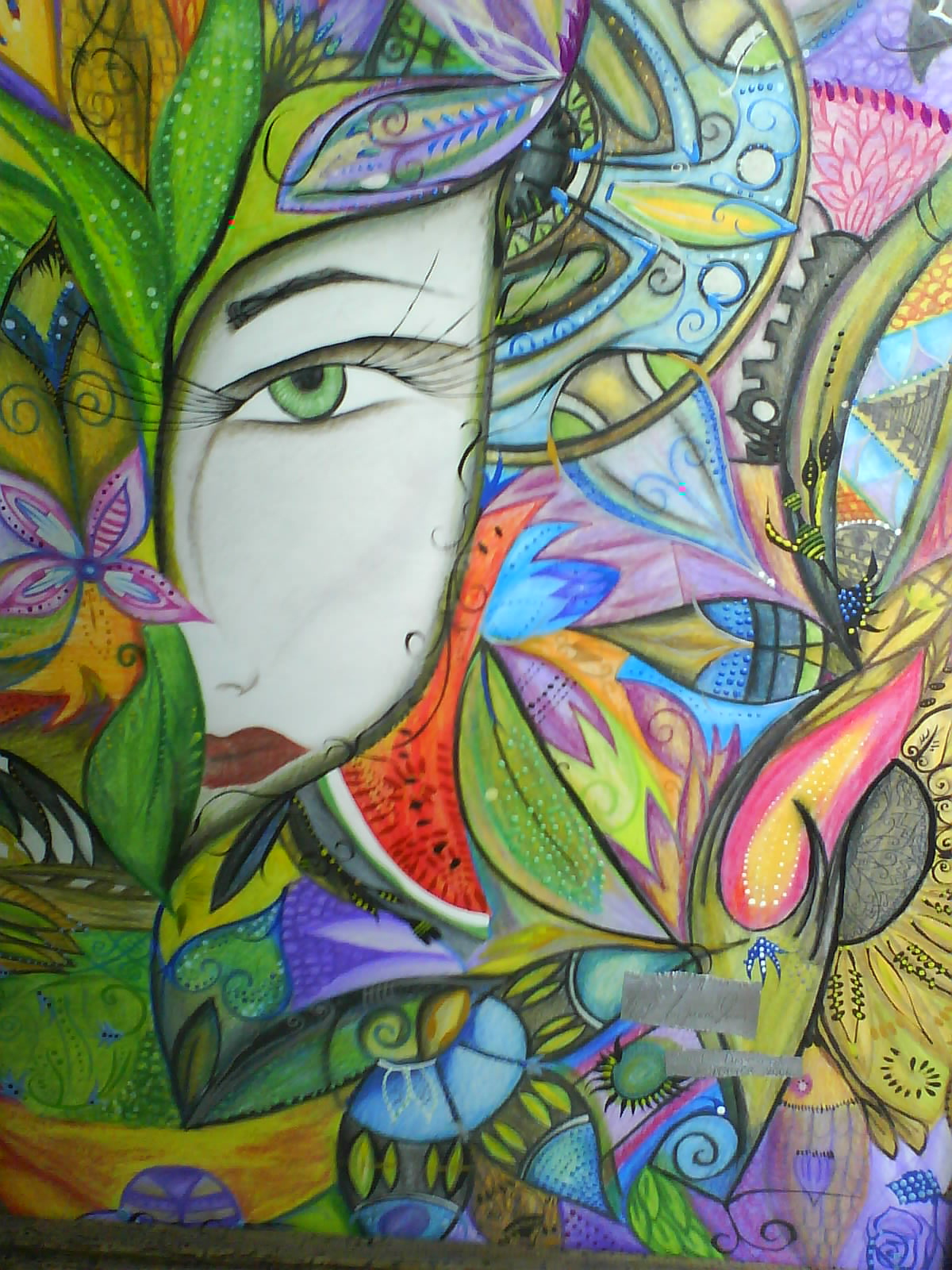