NaNoWriMo: The gauntlet of summiting the writers` Mount Everest 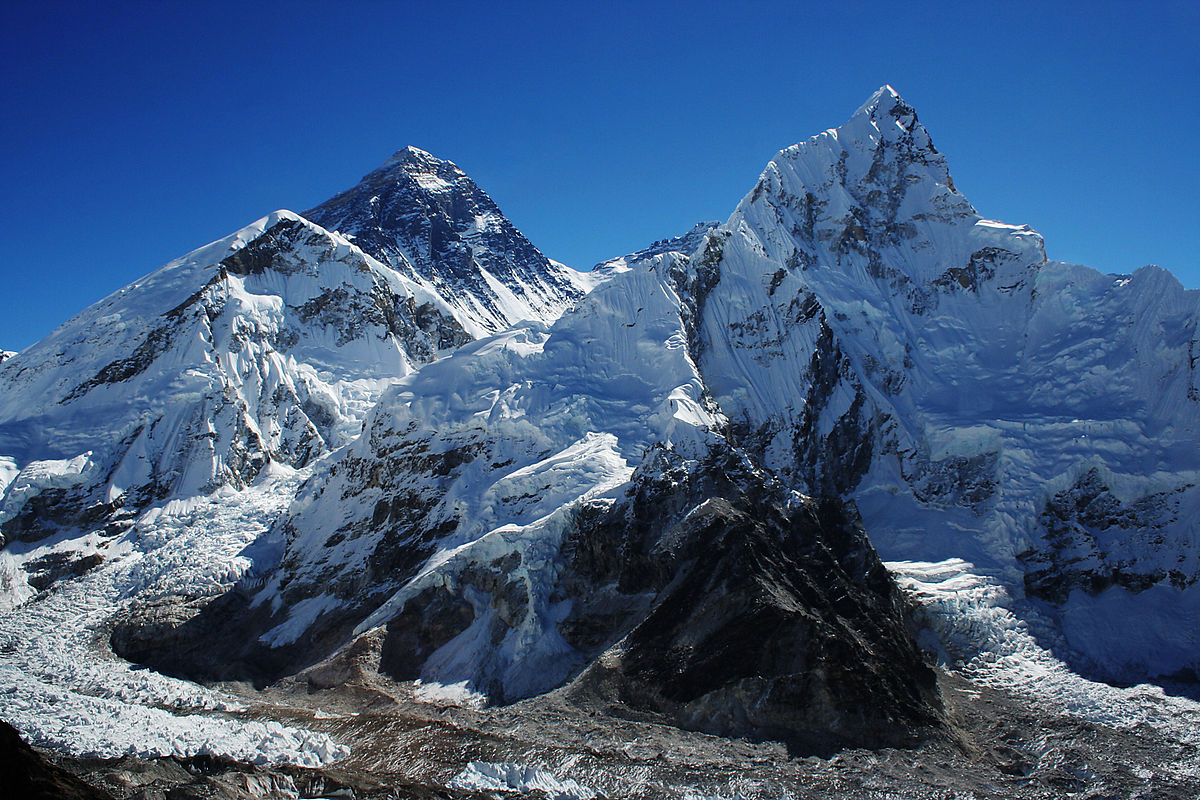 I`ve sat back for years as November rolled around and watched the NaNoWriMo freaks brag about their attempt to summit the Mount Everest of the literary world—at least in their estimation. This is of course completing a 50,000 word draft novel in one month—the National Novel Writing Month summit. I never had an interest in trying this kind of challenge until this year. I remember once when I went to my favorite old writing hangout (which would still be my favorite if they would fix their internet) and I saw a gal with a NaNoWriMo sticker on her laptop. She was vigorously typing away when I decided to do what any writer should know better than to do…I asked her an unsolicited question amid her typing. I`ll never forget the look on this woman`s face (still brings a chuckle) when she gave me the eye roll like some Italian mobster saying, “you takin` ta` me?” I asked her if she was participating in NaNoWriMo, again, clearly uninterested in my question, and highly irritated she replied, “Yes!” And then she made it abundantly clear there would be no further conversation. It only served to solidify my belief that WriMo`s were nut jobs.  Ignorance is truly bliss. If I had only known, by my own WriMo experience, how rude my interruption was.

As we endeavor to pursue that elusive piece of writing that will liberate us, that will unshackle us from the valley of the unknown writers, and possibly bring home a paycheck, I think it continues to elude us—perhaps—because we think too much. I was talking with a coworker the other day and she was telling me that she edits as she writes—YIKES. I looked at her with compassion and said, “Never do that…” I knew this, not because I was a genius, but rather, because I used to do it myself, it’s a creativity killer. That`s what began to intrigue me about NaNoWriMo. The thought of unfettered writing. Just let the old typing flow and see where you go. That is the beauty of NaNoWriMo, to me.

We all have the excuses about time, and our schedule, and what the hell would I write about. The other one is writers that have so many ideas that they cannot settle on one, so…they just don`t do it. WriMo people are often weird, too, which makes us more savvy writers feel superior. We sneak into writing parties that we found on the NaNoWriMo national site, we sit down because we want to be a part, but when asked by someone if we are here for the writer`s kick-off, we say, “No…I`m here for coffee.” Eventually we find that we fit right in, and we find someone to relate to. Perhaps it`s a writer that`s working on a similar genre.
So we begin. Then there are the casualties of the climb. My very first climbing partner could not make it to base camp. She could not get past her first sentence. Like so many WriMo`s that have stood on the side of Everest looking at the summit, I watched my writing partner slide down the shelf and disappear into the precipice. Another writing casualty. As I scanned the web I saw the frozen bodies of previous years. Those that had tried and failed. Is writing 50,000 words really that hard? It`s just 1,667 words a day. But then, I remembered the zeal of those that tried and failed before me. They reached the death zone—30,000 words—and had to turn back. I had to find my own unique way up to the summit.
It was at that point that I realized that I had to take it one day at a time. And, when I felt really good, I had to write more than 2000 words so that I could build in a vacation day or two. I realized that breaking this thing down to 1,667 words a day was like looking for a diet that included Snickers bars. I would fall off the mountain if I did the very least I could to climb. I would have to make my average writing day much higher to allow for my normal days of lock down. Those days when nothing can reach me and I sit and watch Seinfeld and drool.
So, here I sit at basecamp. I`m acclimatized with 2300 words. I`ve already lost my climbing partner who saw the summit and passed out (laughing). I will keep you all posted as I head for the summit of 50,000 words. As of today, I`m at 8336 word. Scott